Collaborating With Engineers Part 5 - The Fine Art of Editin...

The Importance of Supporting Engineering Education

Enter a trade show these days and two things become immediately apparent. One: the massive scale of 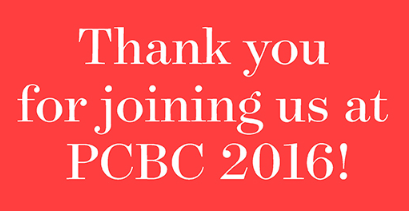 displays. Two: the lack of attendees. I recently attended PCBC 2016, a home products and materials showcase in San Francisco. It was afternoon. Maybe I missed the morning crowds. I could see clear down the aisles, a view mostly unblocked by attendees.

Kohler was showing its high-tech toilet. Being an engineer, I was geeking out. Not only does this wonder of wonders sense your approach and raise its lid, but it also lets you choose different swirl patterns for your flush. Should this not be drawing crowds?

Occupying a more modest booth down one of the side aisles was Cadsoft, a company that shares a common investor with ENGINEERING.com. There I found Chantale Pitts and Kate Green. Chantale Pitts, director of customer service, after 20 years with Cadsoft, is both the heart and public face of the company. The athletic Kate Green (volleyball is her sport) is a relative newcomer—she’s only been selling Envisioneer, the company’s flagship CAD product, for 12 years. 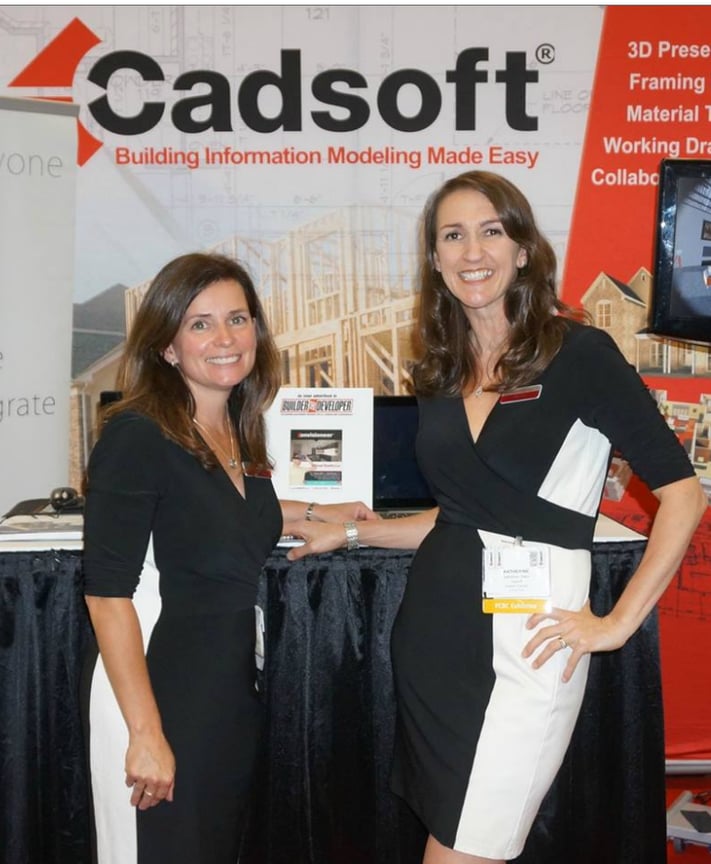 My familiarity with Pitts enabled me to ask questions about tradeshows without fear of getting thrown out. This was my chance to get a data point for an ongoing dilemma: why do trade shows still exist? With so many options available to marketers, each with a different cost per lead (CPL), trade shows would seem to be the least cost-effective.

“Most shows are in the $21-29-per-sq-ft cost. The only one more expensive for us is IBS (International Builders Show) at $44 per sq ft,” Pitts explained. 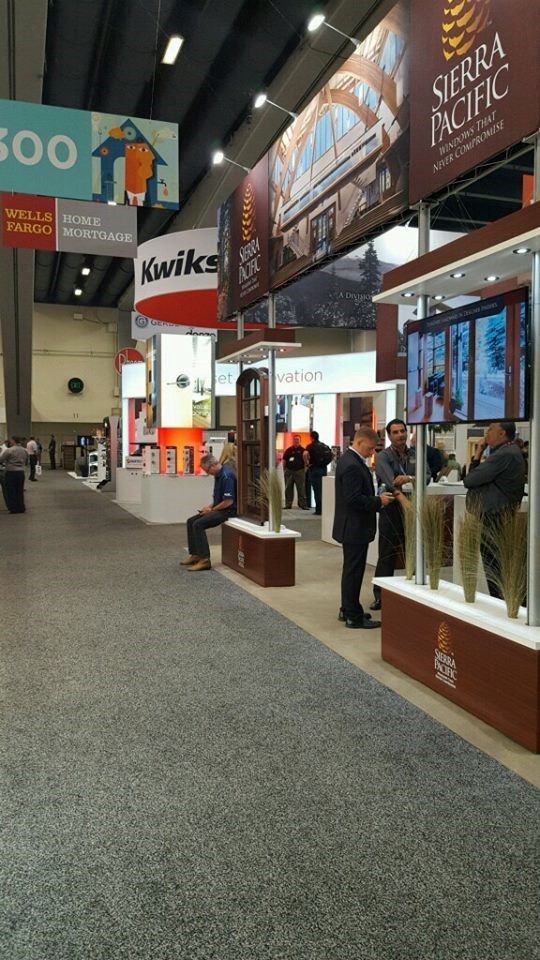 This can't be cheap. Sierra Pacific's booth at the recent PCBC show.

IBS probably justified its price since it has 45,000 visitors compared to the fewer-than-10,000 attendees PCBC will draw. But even that number pales against the 100,000 attendees it once had in its heyday, so many that only a few cities could handle it. Unfortunately, the Las Vegas is one of them. The capital of glitz and grime was also home for Comdex, once the biggest computer show in the world, now defunct.

PCBC also has seen better days. “It used to fill all of San Francisco Moscone Center,” said Pitts. “It was at that time they escalated the price for booth space. We didn’t go for five years.”

“Today’s PCBC is a mere shadow of what it used to be prior to the recession,” Pitts said as she looked around.

Pitts added up her cost and came up with $7,000 when she added shipping booth supplies, airfare and accommodations to the booth cost.

“We acquired a fair number of leads,” said Pitts. “These days, people don’t want to be scanned. They take the brochure and will follow up on their own terms. They don’t want to be hounded by sales and inundated with emails.”

That leads to a cost over $100 per lead, making PCBC one of the company’s more expensive lead generation expenses.

“We usually try to shoot for $40 per lead in our advertising,” said Pitts.

Not all trade shows can be summed up by lead generation, however.

“We attend the show for three reasons,” said Pitts.

California is Autodesk country. “People are not familiar with the Cadsoft brand here,” Pitts explained. “It is our opportunity to spread the news about our software. We get to show off our virtual reality (VR) technology that is new in this market space. We get people excited about technology and remember the Cadsoft brand.”

Cadsoft is one of the companies that actually sells its product at trade shows.

“Our goal had always been to pay for the booth space by the end of the show, which we were able to do until last year,” said Pitts. “Our record is 99 seats at IBS one year.” But these days, people have many options to buy and a “show special” is not so special any more.

“Subscription sales haven’t helped,” Pitts added. Autodesk and other software companies offer their products by subscription. Cadsoft continues with a tradition perpetual license as well as a subscription model.

“We always couple attending a show with a client event,” said Pitts. “We held training in San Francisco the day before the show opened. It is a great way to reconnect with our clients and ensure they are using the software to the best of their abilities.”

“The next PCBC is planned for San Diego,” said Pitts. “We’ll probably go.”

Who wouldn’t? In my mind, I’m already there. Palm trees, fish tacos and windsurfing in the bay are certainly appealing.

The first question you get when you mention a show is “Where is it?” Attractive venues like San Diego and San Francisco make people envious, especially to those unaccustomed to business travel. Show veterans know they will work long hours that may include logistics of freight, booth setup and teardown, as well as booth duty with all-day standing, sometimes in heels for the ladies. Evenings are punctuated with a dinner if you are lucky and/or some time in the hotel room catching up on emails.

Still, free trips to far-off places come with bragging rights you don’t get from a CPL or sponsored content buy.

Could travel be the secret reason why shows never will go away?

<
What Survey Questions Would You Want to Ask Engineers About How They Consume Information? Jul 13, 2017
<
Using Machine Learning to Improve Email Marketing Success May 04, 2018
<
Marketing to Engineers on Social Media in 2020 Apr 22, 2020